Selenium IDE is back for Chrome and Firefox!

Selenium’s official IDE is back! with a “Record/Playback session overhaul”. The old Selenium IDE Firefox plugin version from “back in the day”, before it became unusable in 2017, with version 55 of Firefox (https://seleniumhq.wordpress.com/2017/08/09/firefox-55-and-selenium-ide/).

Selenium IDE “Next Generation”, has current Chrome and Firefox plugins, that work with the latest versions of the browsers. 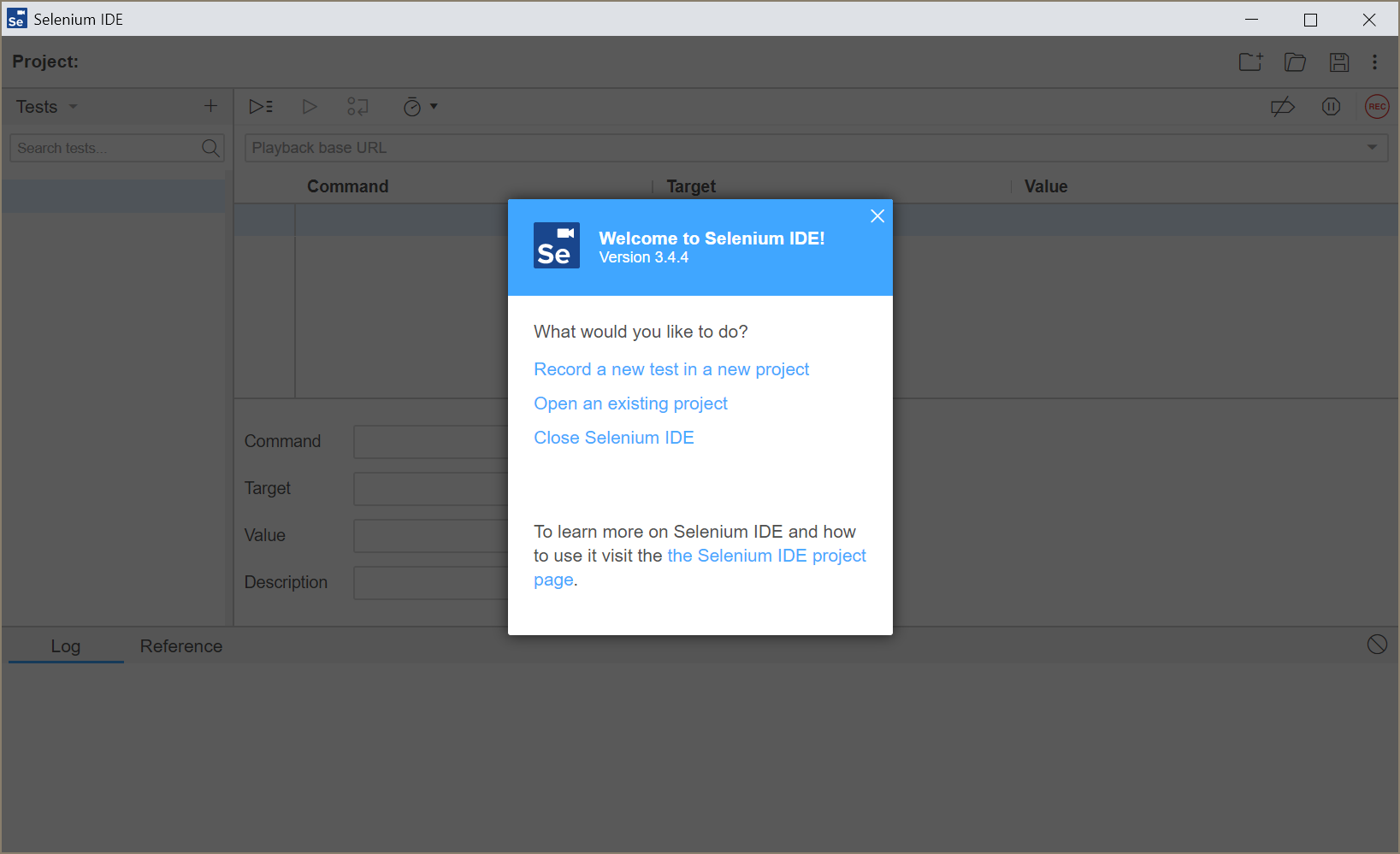 Does the new “Official” IDE offer any benefits?

I really need to spend some more time with the IDE to do it justice. My initial reaction so far:

First off, I didn’t spend much time in the “old” IDE, and I’ve only had a very short look at the new. So I’m not yet very well placed to judge.

What I do know, is that in the absence of the Official IDE, alternatives have been created. For example if you want a Chrome plugin for Capture and Playback, you may already be using Katalon Recorder (https://chrome.google.com/webstore/detail/katalon-recorder-selenium/ljdobmomdgdljniojadhoplhkpialdid).

One of the nice things about Katalon Recorder, is that unlike SIDE, you can export into a number of useful formats. In fact you can match up Katalon Recorder and then convert these for using in SeleniumBase. https://github.com/seleniumbase/SeleniumBase/tree/master/seleniumbase/utilities/selenium_ide. This approach gives you flexibility to do capture and record, and then make more maintainable tests, using patterns such as the Page Object Model.

Give it ago, and make up your own mind